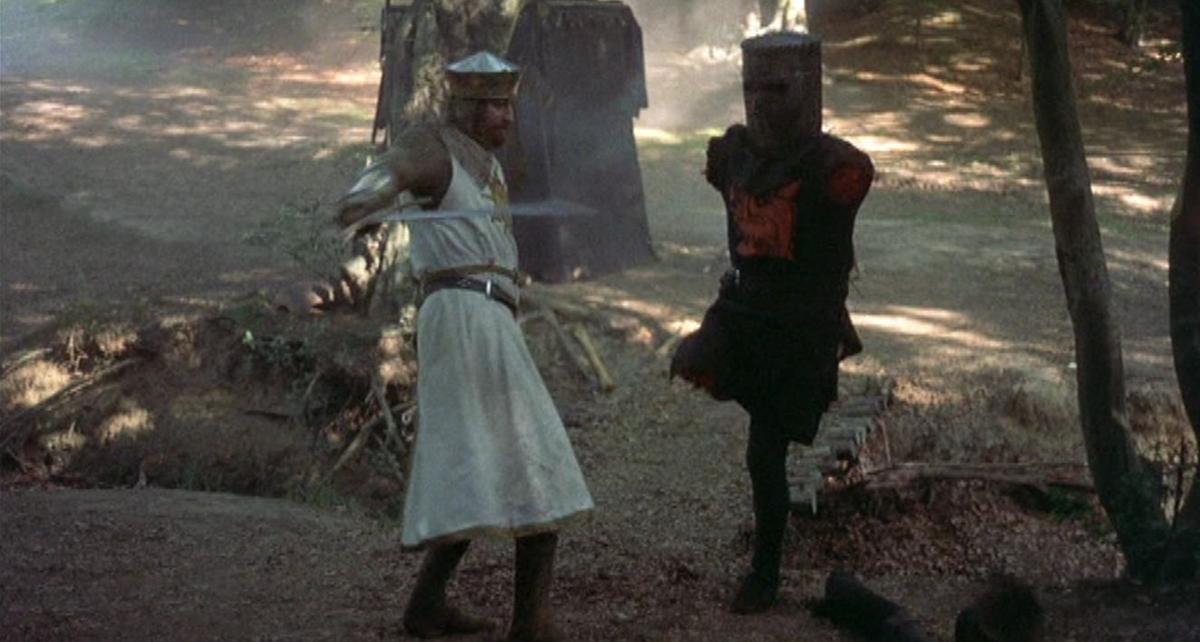 Emerging from the famous door of No 10 last night, wearied and much maligned, the Prime Minister delivered a statement that remained remarkably confident and full of self-conviction. In spite of a botched general election, more resignations than you can shake a stick at, and a line of mutineers openly plotting her downfall, Theresa May limps on, arms lopped off, adamant ‘tis but a scratch. To many, she now cuts a figure similar to Monty Python’s ridiculous Black Knight.

But that is, in itself, enough: her dogged determination to stay on means life breathes in her premiership yet. To be displaced from No 10, her detractors – and there are many of them – will need to accrue 48 letters to trigger a vote of no confidence. That is very doable. What remains to be seen is whether a majority of Conservative MPs would follow their colleagues’ lead and oppose her in the subsequent vote itself. That’s highly doubtful.

Victorious, Theresa May could breathe a sigh of relief, safe in the knowledge that a further challenge can’t be mounted for another 12 months. Her saving grace is, for now, procedure.

Whatever their motivations – ambition, revenge, or genuine concerns about the deal on the table – those at the vanguard of efforts to dispose the Prime Minister know this: they only have one chance. A failed coup will set Boris and other wannabe replacements back months. The sensible thing for them to do is hold out, give the Prime Minister some room to dig herself in, and wait for the inevitable rejection of this deal in Parliament to do the job for them.

Whether they keep their heads is an entirely different question, and this morning’s resignations will certainly shake things up. But as it stands, Theresa May lives to fight another day.