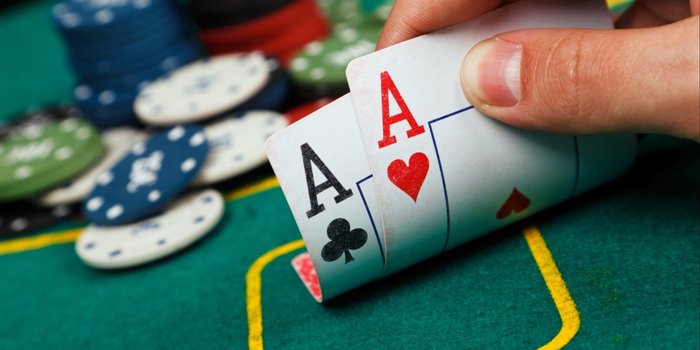 So much for a meaningful vote. Faced with inevitable defeat, to many, tonight’s long-delayed vote on the Prime Minister’s Withdrawal Agreement seems quite the opposite – utterly meaningless. So why does Theresa May, channelling the stoicism of Leonidas and his brave 300 (if only she could get those numbers), insist on pushing this doomed deal to a vote, dragging her increasingly dwindling band of not so hearty Brexit warriors with her?

It’s because she realises that MPs – not all, but most – are chameleons that will change their colour with the shifting political sands. From the very start, Brexit has been a dogged game of poker in which neither the Government, nor the Opposition, have been keen to show their hand. Bluffing their way through the past two years, taking each unexpected turn with the next, many MPs have struggled to reconcile the wishes of the electorate with their own personal convictions.

It’s no secret that a majority of our politicians have very grave misgivings about Brexit, leaving them out of chime with their local voters, and particularly in the Tory party, with their local associations. MPs are, of course, acutely aware of that discrepancy, which is why to date, only a few have dared raise their head above the parapet, with most voting, sometimes against their better judgement, with what they know to be acceptable with those who elected them.

That’s not to say they’re being dishonest. Even the staunchest Tory Remainer may feel they have a duty to at least make a go of Brexit. Like it or not, it was after all a historic democratic exercise, and leaving personal feelings aside, many genuinely believe Parliament should endeavour to make a success of it. But with tonight’s vote all but certain to be defeated, an increasing number will feel they have greater license to shed the (at times, uncomfortable) skin they’ve worn for the past two years, setting out more clearly their personal position.

Take, for example, the Conservative’s Europhile faction. When some of its hardline members came out in favour of a people’s vote towards the end of last year, there was a palpable regret amongst some of its number. They had jumped the gun.

Many Tory Remainers firmly believe a sequence must be followed, in which the Prime Minister’s deal is supported. Upon its defeat, the Norway option is pursued, and failing that, the nuclear option enacted – a second referendum. This pre-rehearsed arrangement is important. It allows them, in good conscience, to return to their party members and say they have done all they can to support an orderly departure, but with no parliamentary majority for any one type of Brexit, a more radical option may be required.

This pivoting – a word we’ll hear flogged to death by political pundits over the coming weeks – can work both ways, and we may of course see wavering Leavers fall into line with the Prime Minister, as might Labour MPs representing Leave voting constituencies. It is this possibility that Theresa May is banking on. The key question is, how badly will the deal be defeated tonight? If it is decisively crushed, she will have very little room to manoeuvre, and might well have to give up all hope of getting her agreement through.

What is clear, tonight’s vote is just a warm-up act. MPs will show their tell as soon as it is lost.